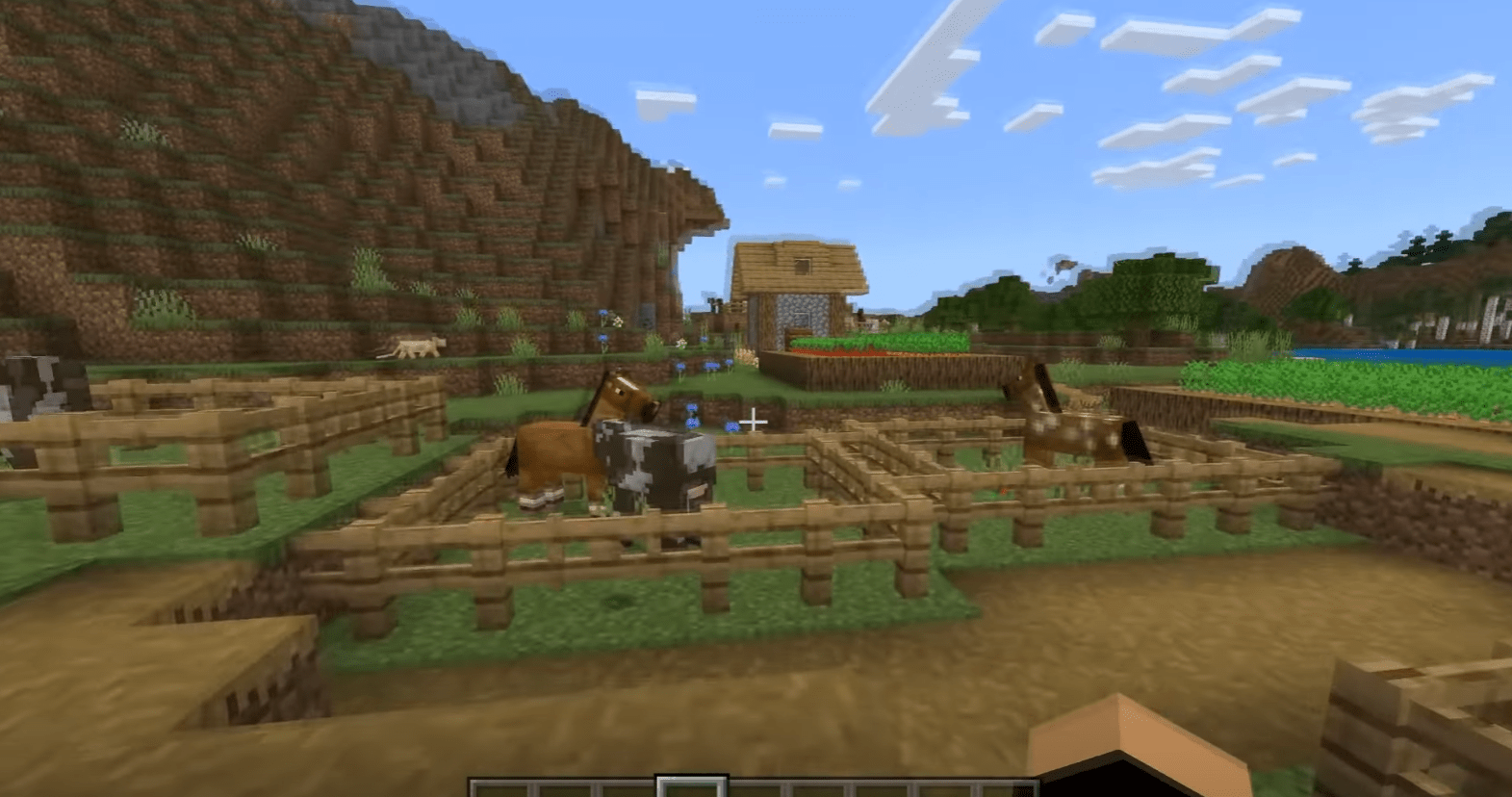 By downloading the brand-new build of the storied game, Minecraft PE 1.17.40, on your Android device, you’ll get access to exploring the refreshed cubic world. 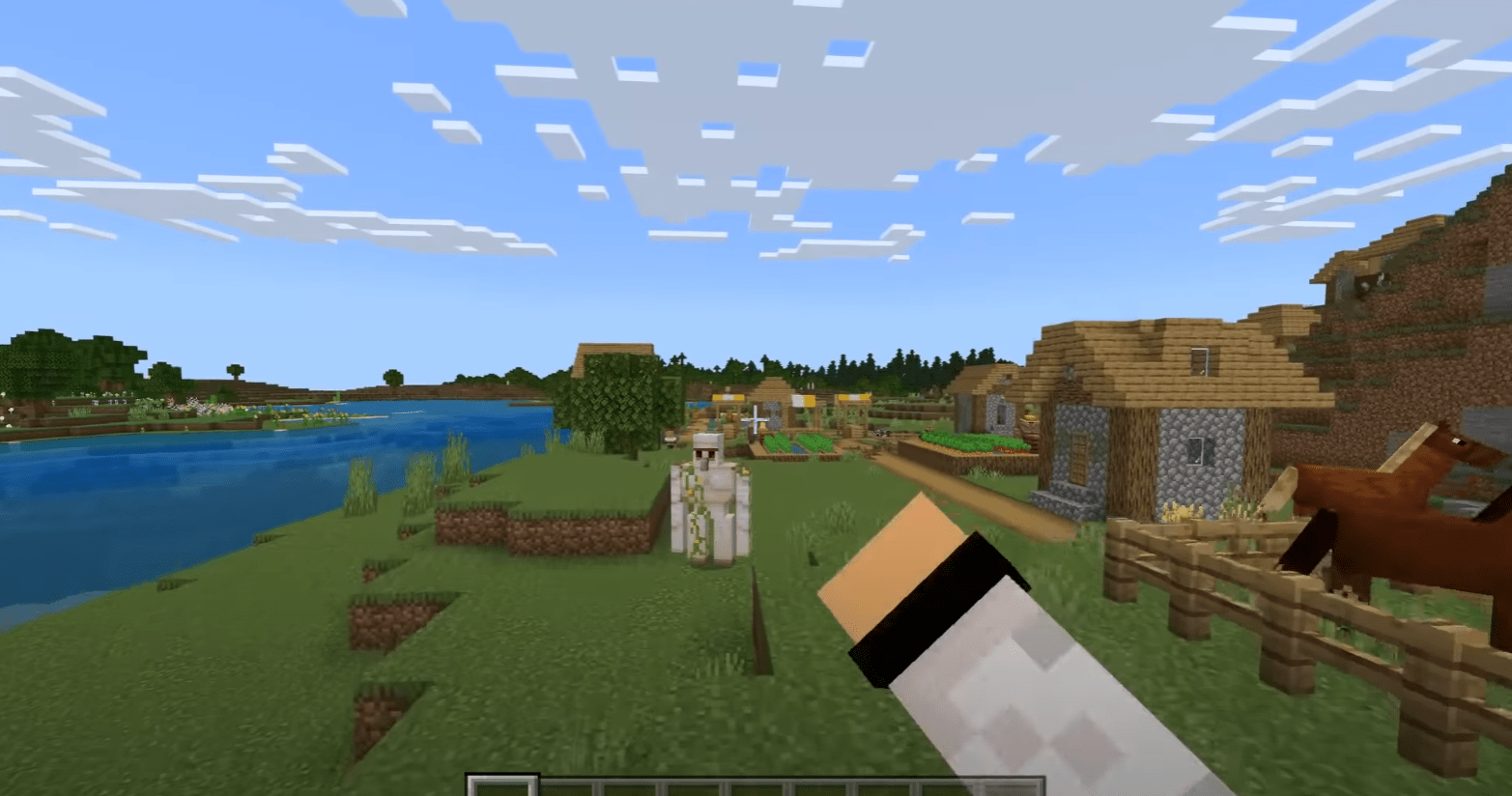 The development team dropped their new build for Caves & Cliffs that will unfailingly impress fans of the block game. The Minecraft PE 1.17.40 patch includes a range of changes that mainly affect caves and mountainous terrains. 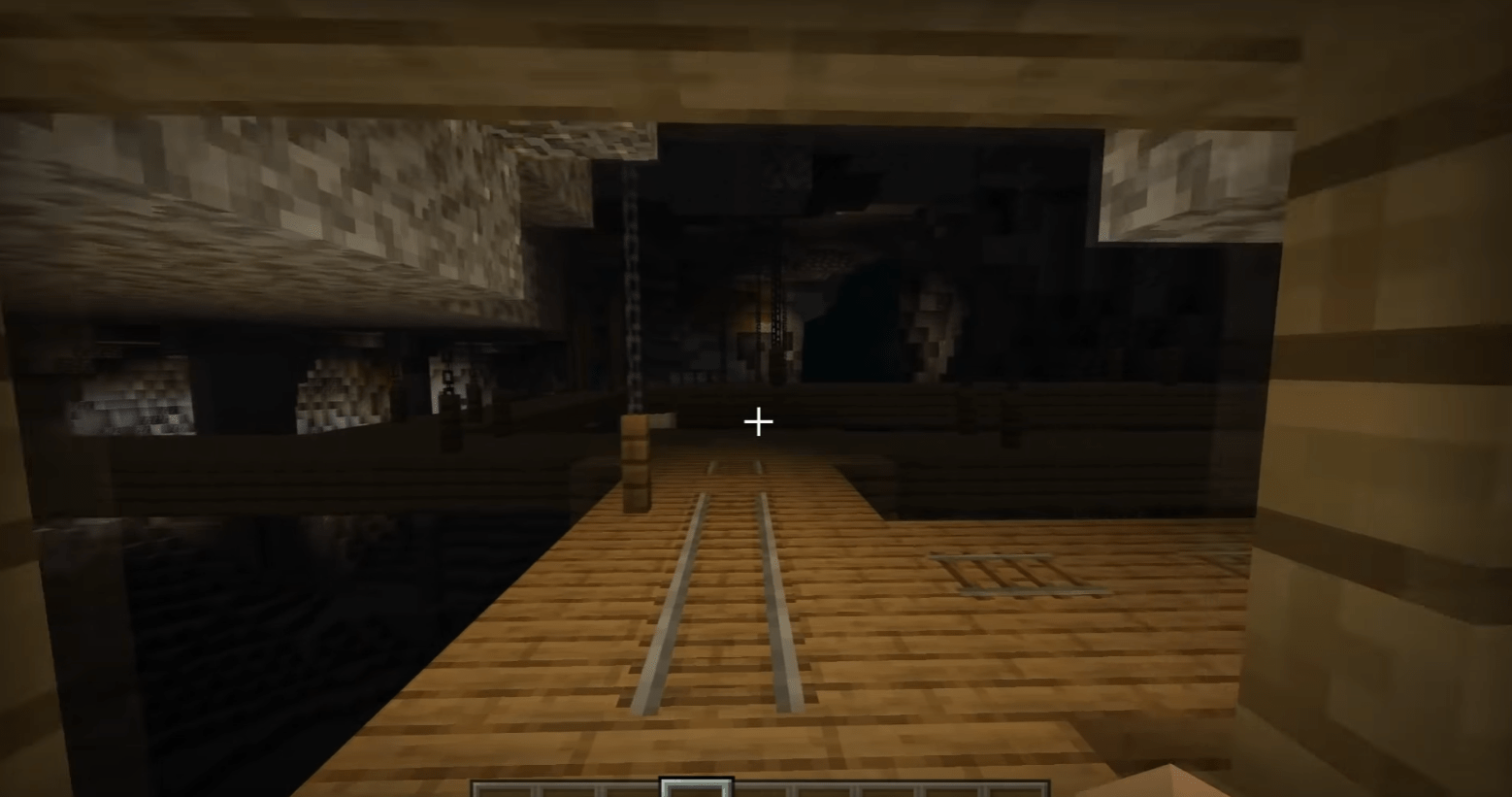 On top of that, players will surely appreciate the fact that mining resources in caves has become a more entertaining procedure. The build also features new mobs, blocks, and biomes. 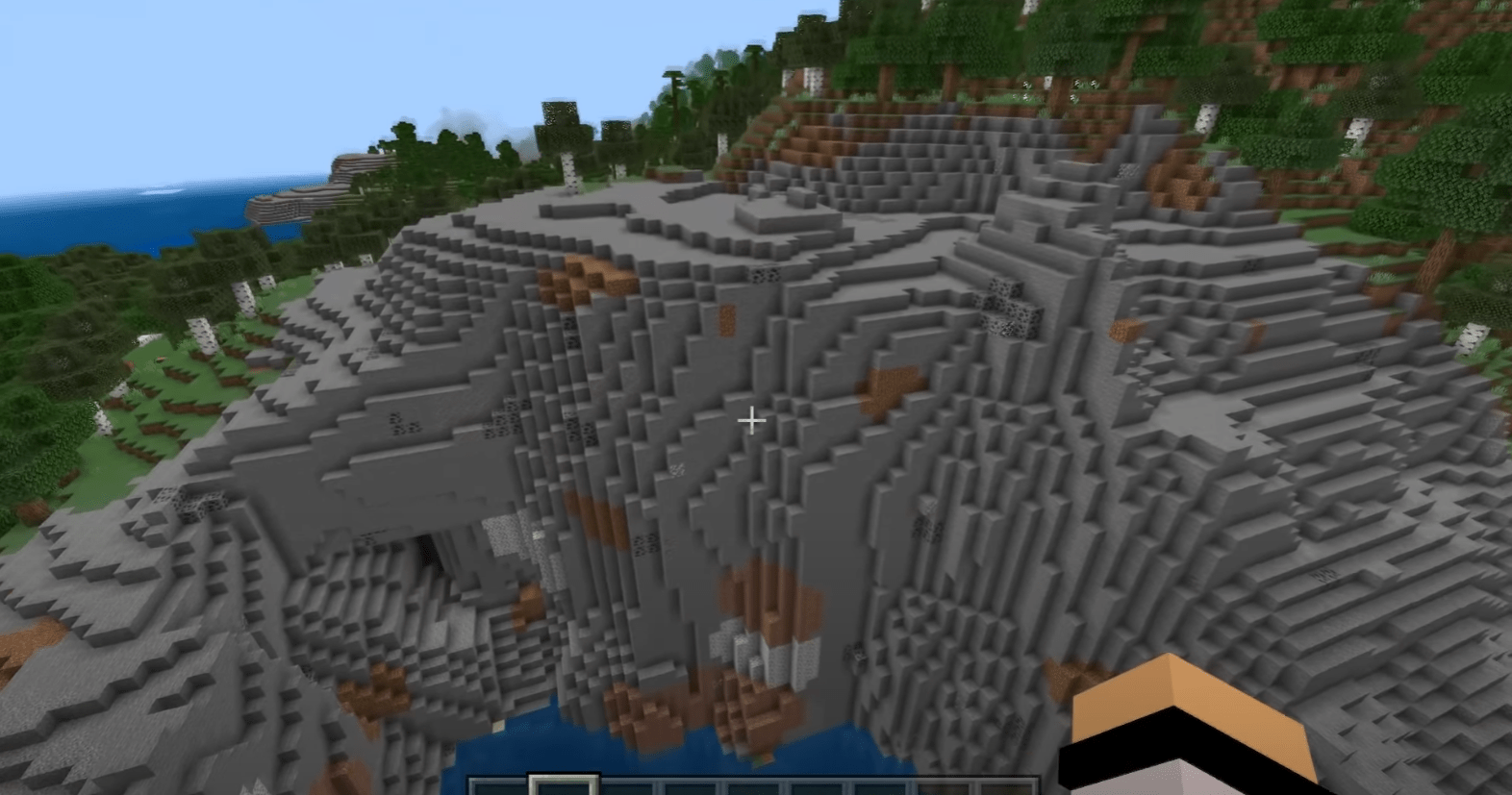 Among the new locations, it’s the stony peaks biome that deserves special attention.Gamers will notice this picturesque area while traveling over the surface of the familiar world. 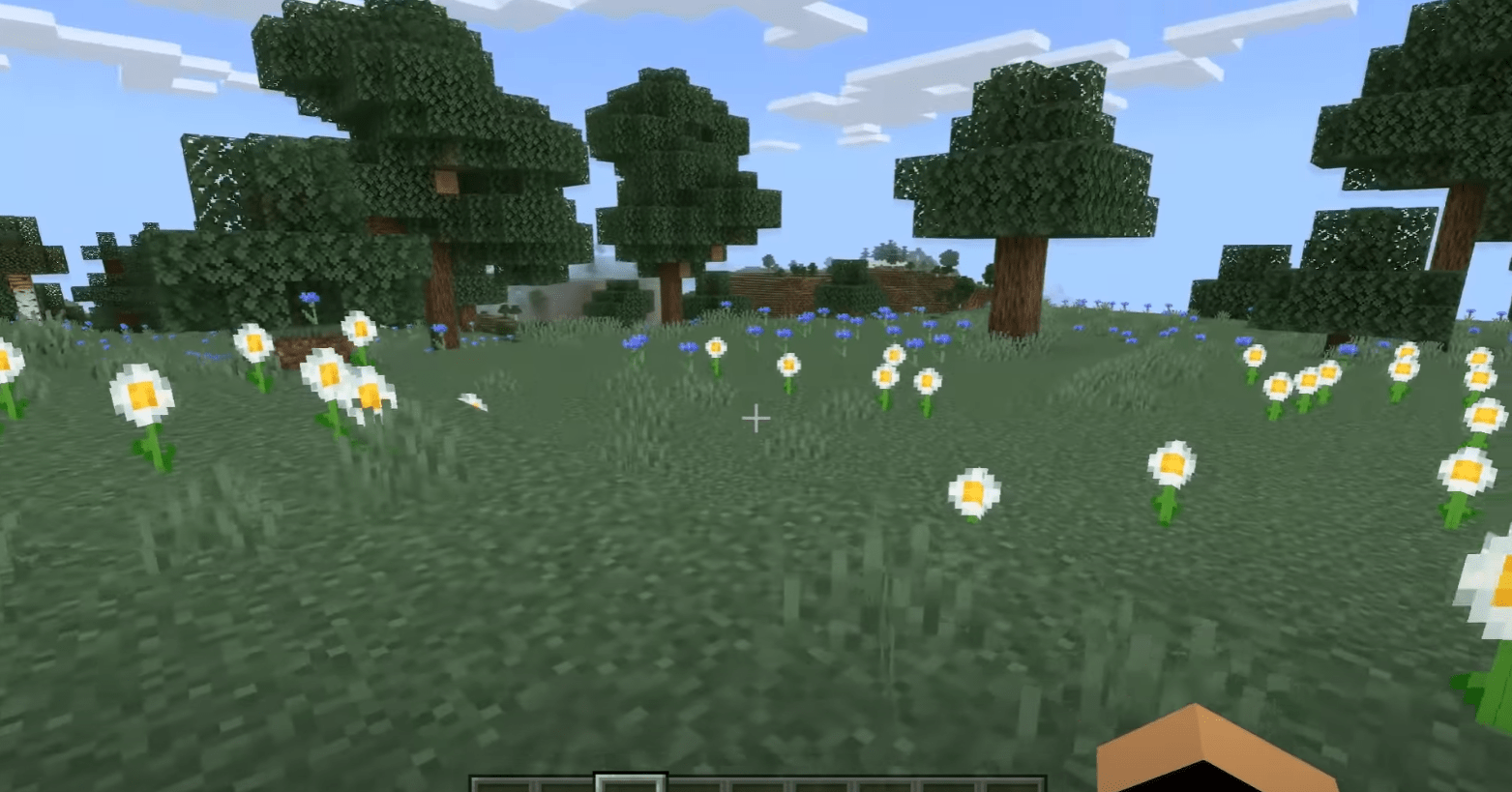 By introducing stony peaks, the development team tried to eliminate the problem associated with temperature drops in a number of biomes. Previously, players could be faced with dramatic temperature jumps between cold and hot locations. 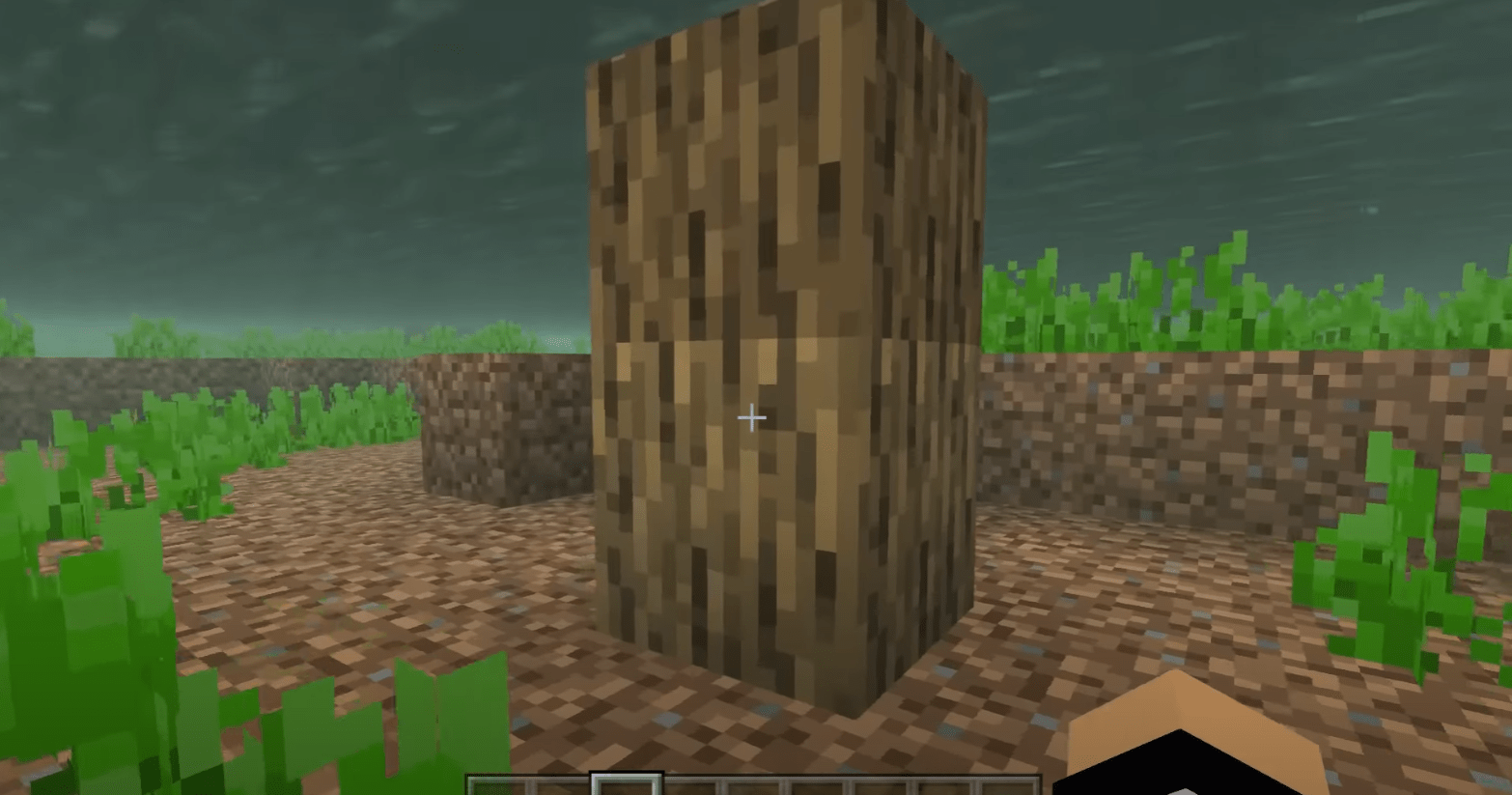 Features of the New Engine 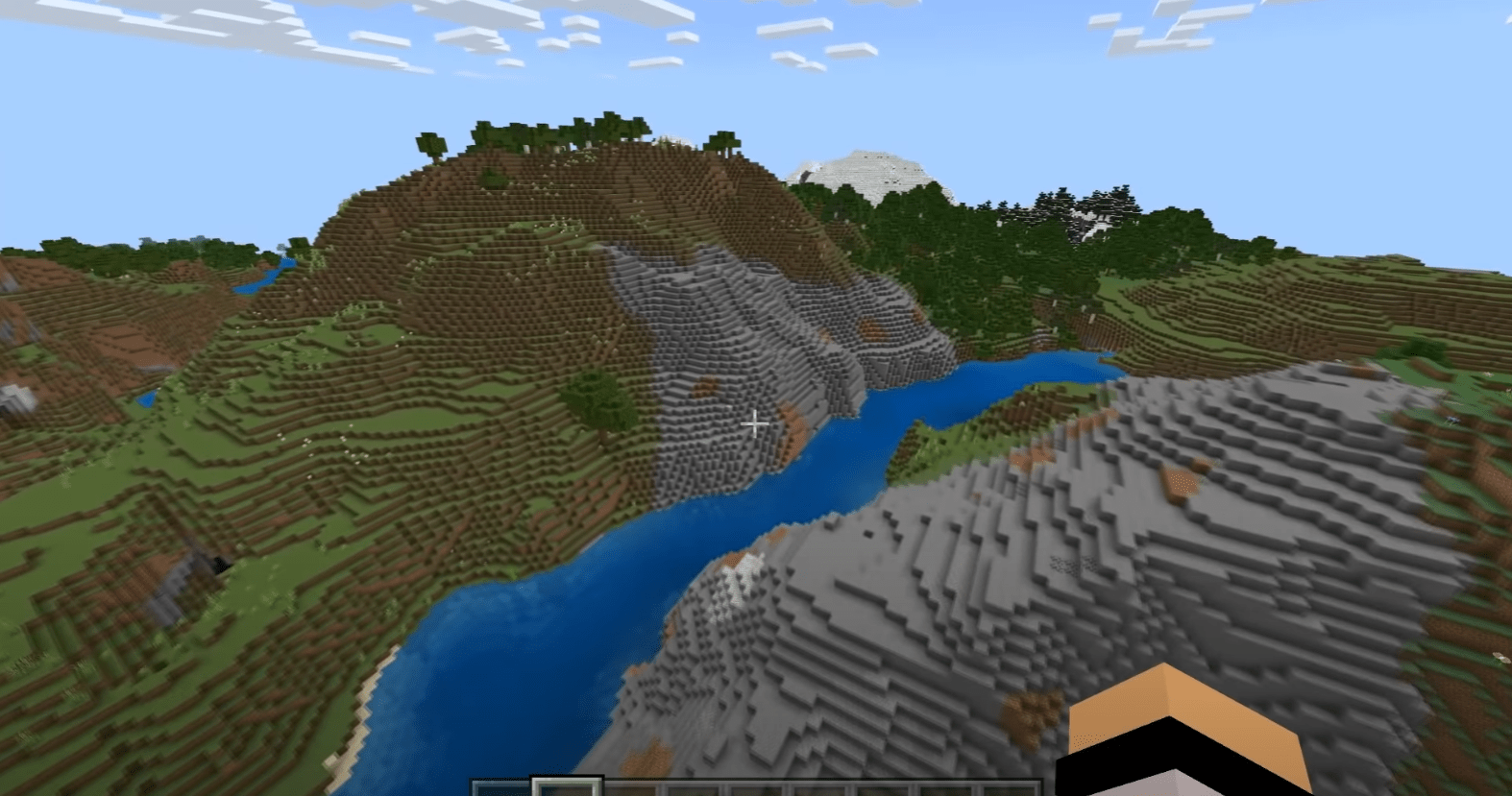 The new graphics engine is another exciting change in the game. By switching to Render Dragon, the creators of Minecraft PE 1.17.40 managed to significantly improve the graphics of the block game. In future updates, the Swedish development team intends to introduce further changes to the game’s graphical aspect using this new engine. 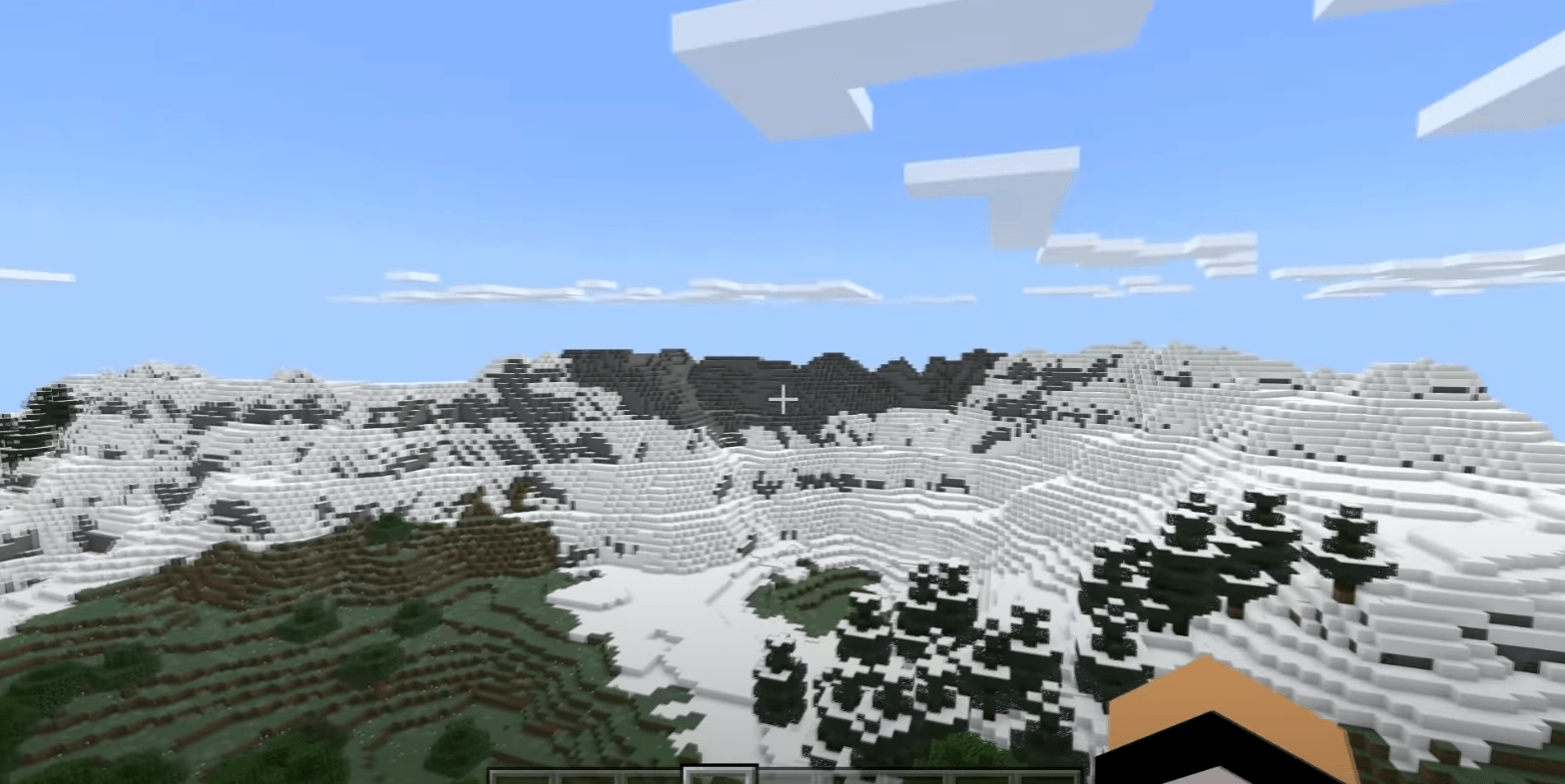 Many fans of the game know full well that at level zero of the cubic world has contained bedrock. When in survival mode, this block is virtually unbreakable. However, players of Minecraft PE 1.17.40 have a fascinating opportunity to explore even lower depths. 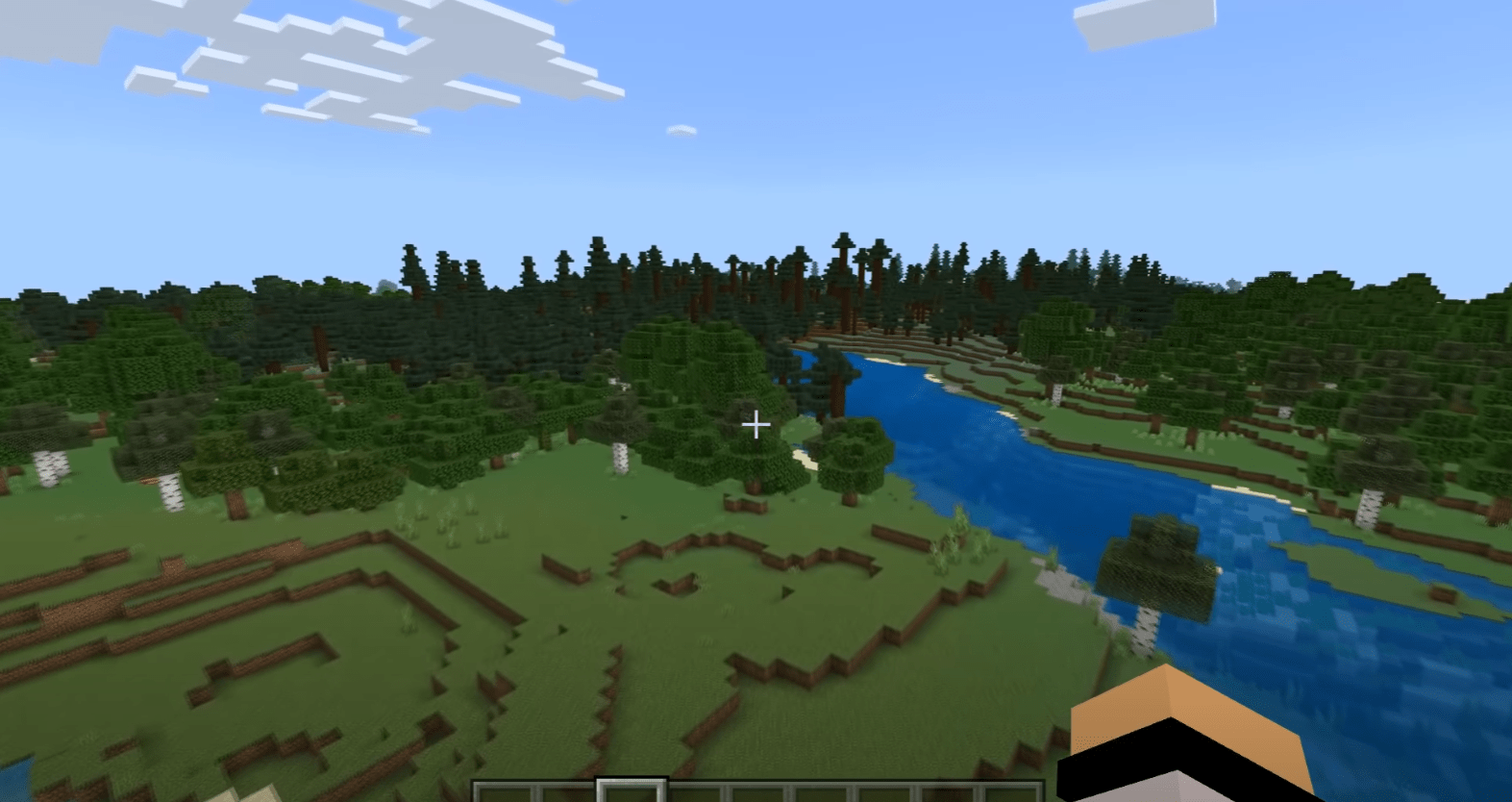 After reaching level zero, they may encounter deepslate. This block is even more durable than stone — and harder to break. But this is exactly what makes mining more realistic. After all, if you go lower in the real world, digging becomes a great deal more difficult. 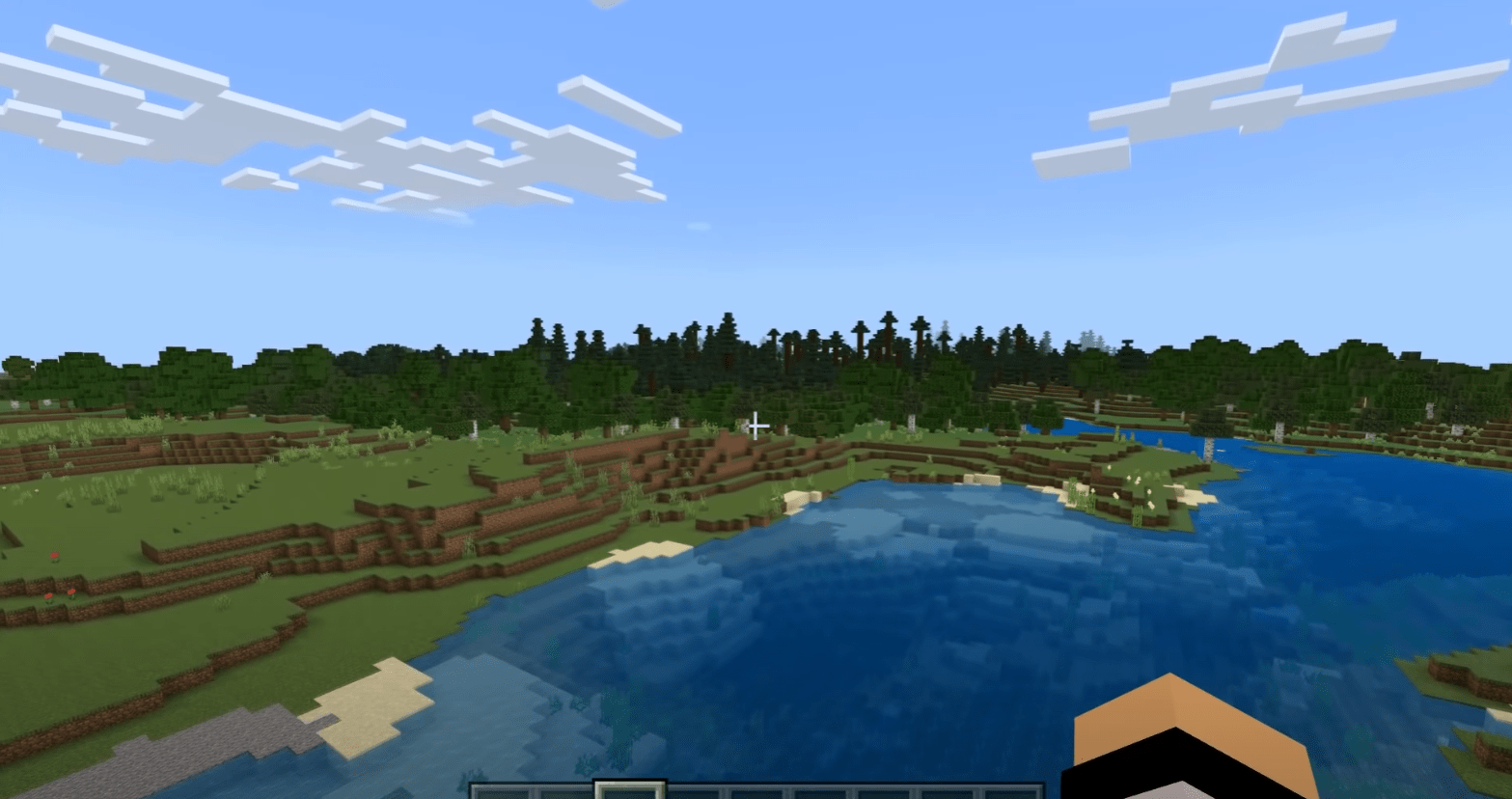 On their journey through caves in Minecraft PE 1.17.40, Steve may well encounter a purple structure called amethyst geode. It has three layers, the most attractive of which is the inner hollow layer that contains clusters of amethysts. In the process of their destruction, amethyst fragments emerge that can be used for crafting the aforementioned spyglass. 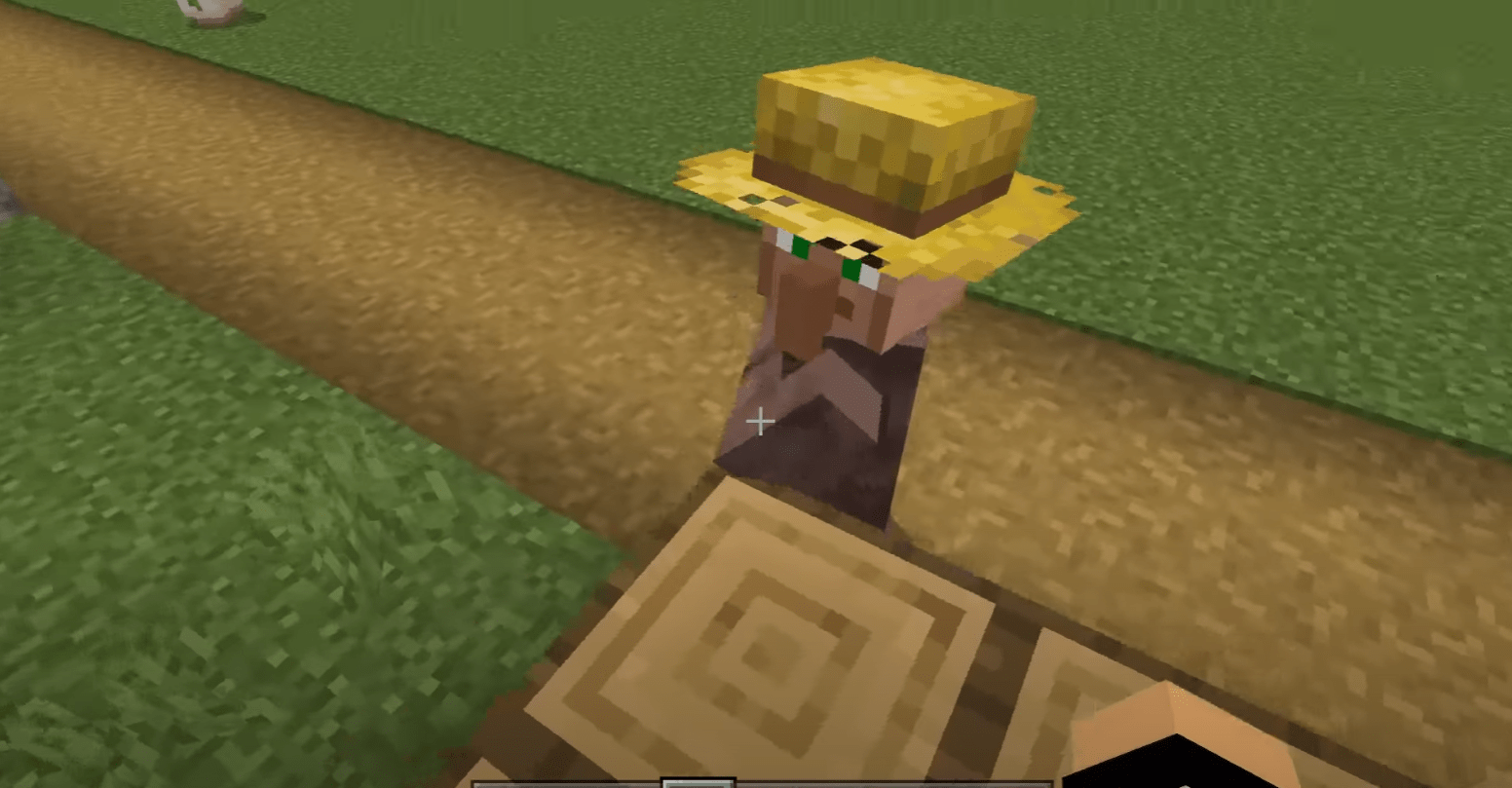 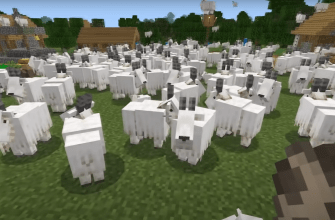 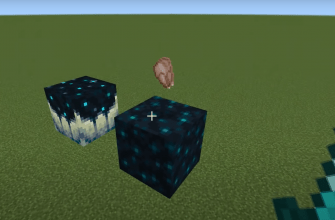 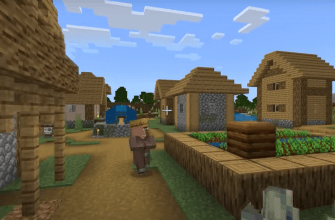 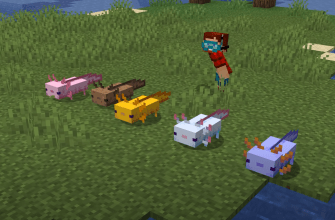 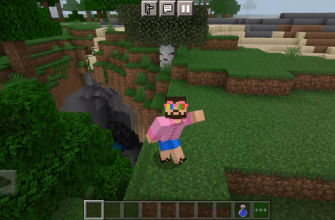 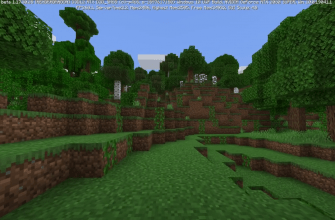 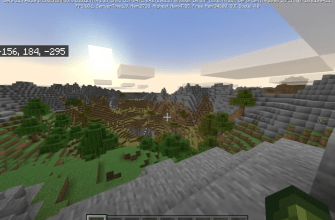 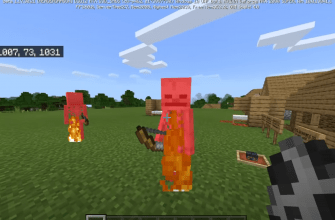